How 3D Printing Can Change Homebuilding 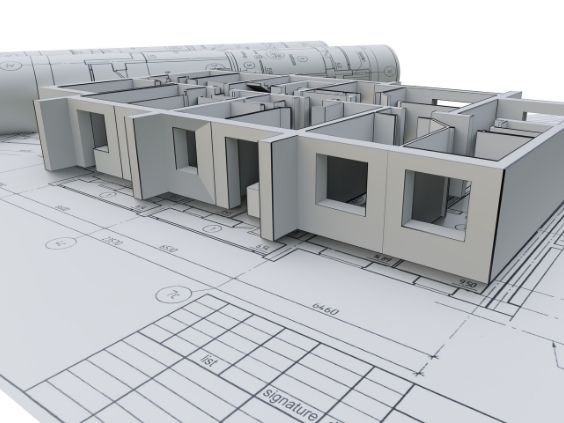 Technology is always improving construction, but the potential for how 3D printing can change homebuilding is one of the most exciting advances. Whether you’re renovating or creating your dream home, 3D printing can be good news for your project, as it can affect design, speed, the environment, and your bottom line.

The technique has already proven revolutionary for a number of industries that have capitalized on the many advantages of 3D printing. For instance, the medical field is able to customize prosthetics in greater detail, and the aerospace industry is making rockets with lighter, stronger parts. The innovations for construction still lie ahead.

The process of 3D printing gained momentum in the 80s when scientists developed lasers that could build products with resin layer by layer. In 2004, a USC professor attempted to 3D print the first wall. In 2016, China succeeded in 3D printing a mansion. The future of home building looks brighter for many reasons.

Architectural firms already use 3D printing to create scale models of intricate plans. It also allows more freedom to build complex designs that aren’t feasible by other means. In the future, homebuilding can push the boundaries with more complicated details and structural innovations. If you can dream it, it’s far more likely that 3D printing can build it.

Dubai showed just how fast this new 3D printing construction method could be. It took just 17 days to 3D print a 2,700-square-foot, fully functioning building. Experts estimate that this process can save about 60 percent of the time spent on job sites.

The efficiency of 3D printing requires less labor and fewer workers on the payroll. It also requires fewer materials, as well as lower-priced recyclables. Plus, the faster you build, the more money you save.

The main concept of 3D printing involves adding only the material you need, not cutting away anything extra. The process can nearly eliminate waste on construction sites, which is currently at more than 1 billion tons a year. Less time building lowers the job’s carbon footprint, plus electric printers don’t emit dangerous gases.

We already have an idea about how 3D printing can change homebuilding; the only question now is, “How soon can this become a reality?” Here’s a hint: The 3D printing construction market is expected to reach $1.5 billion by 2024. It may not become the only way to build, but it has the promise to reinvent the industry.